Siwan which has produced dignitaries like the great Dr. Rajendra Prasad, the very first president of liberated India, is one of the important city of Bihar. Siwan majorly houses Bhojpuri speaking people and tells a plethora of historical tales.There are many stories behind the origin of the name. The word ‘Siwan’ means border in the local dialect. Since it used to be the bordering state of Greater Nepal, hence the name.Many also say that it got its name from ‘Shiva Man’, a Bandh Raja whose successors ruled over this region before the onset of the great Mughal Empire. 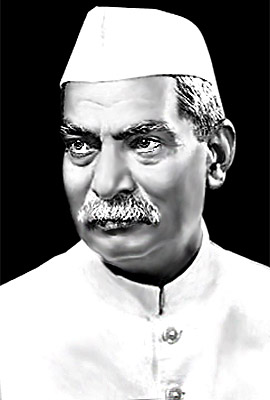 With eminent historical and religious significance, Siwan city is a splendid tourist destination . It is the managerial and directorial district of the place. The region got its name from a Band Raja, popular as ‘Shiva Man’ whose ancestors ruled the place until the advent of Babur Maharajganj. Later on the region ruled by Maharajganj was discriminated as another subdivision of Siwan and named Babur.Siwan district is also famous as Aliganj Sawan after the name of feudal lord’s ancestor, Ali Bux. The region was a part of Banaras Kingdom in the 8th century. After the Battle of Buxar (1765) it was officially announced as part of Bengal.However, in 1972, it was declared as separate district that is to be inclusive of 13 blocks of Siwan subdivisions and 10 blocks of Gopalganj. The change of course of the river Ghaghara led to mixing of some regions of Siwan with Uttar Pradesh in 1885.The district is also famous as birthplace of first President of India, Dr. Rajendra Prasad. Presently, this is a separate district but is still govern by Saran administrative authority. Read More.......

Geography and Climate of Siwan

Siwan holds an average elevation of 77m (252 feet) and is position in the western area of the State. The region holds a total area of 2219.00 Sq. Km. that encompasses population of 21,56,428 as according to 1991 census. It is surrounded by the Saran district from east, Deoria district from west and on the north and south by Gopalganj and Balia.The best season to tour Siwan is winter that is from October to March as the temperature is comfortable and suitable to sight places of interest in the district. The temperature during winter season may range from 8-20°Celsius. The summers in Siwan occurs during April to June and are welcomed with hot and humid climate with a temperature level ranging from 35 -45° Celsius. The beauty of the city enhances during month of July to September when there is monsoon season with heavy rainfall. Read More.......

Siwan proudly claims to own a majority of the Agro based industries in all of Bihar. There are also many units of Cotton textile, Jute based industries, leather and chemical based industries and even Engineering units in this part of the country.An up and coming district of Bihar, Siwan welcomes industrialists, businessmen and entrepreneurs and provides them a growing sector with cheap labor costs. Read More.......

With plenty of tourist attractions, the district of Siwan comes out to be an excellent tourist spot. The district holds imposing monuments, small villages, beautiful clean rivers all of which portrays the natural beauty of Indian culture. There are sites of religious and historical importance as Amarpur, a small village, Darauli that strongly showcases Mughal culture. Even a fair is held here every year on eve of Karthik Poornima. 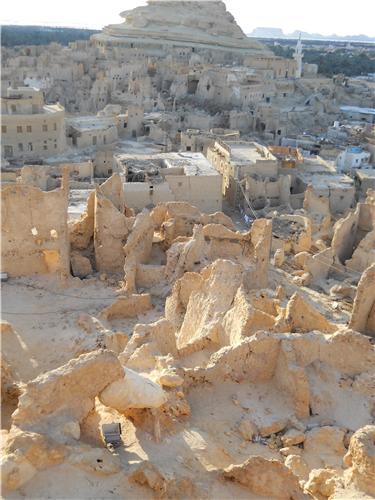 There is also a village named Don, that is linked with the nobel Guru Dronacharya of Mahabharata. A Khankha can also be site in Hassanpura village along with busy streets of market placed in Maharajganj. This is the biggest marketplace of the district and it serves as finest attraction among locals and tourists shoppers. Read More.......

Fairs and Festivals in Siwan

Festivals and fairs are indispensable part of Siwan heritage. The festivals in Siwan are rejoiced with great zeal and gusto. They are not only colorful but also promote feeling of happiness and brother-hood within the nation. The major festivals celebrated in the city are Makar Sakranti, Chatth Puja and Holi.
Most of the Hindu festivals are enjoyed in the region as it is grounded on strong Indian cultural norms. Besides these main festivals there are also small fairs or exhibitions organized within the district of all handicraft items made by local residents.


Art and Culture of Siwan

The cultural heritage of Siwan is both unique and appealing and showcases wonderful amalgam of Mughal and Hindu culture. The distinguished tribal people of Siwan express their creativity through noble Chhau dance.Originally this was a ‘dance of war’, which was performed to enhance fighting techniques, but over the years, it has evolved into an interesting form of narrative ballet. The city art also encompasses in itself the enchanting ceremonial folk paintings that are famous as Madhubani paintings. The paintings are remarkable contribution of women artists of the district. 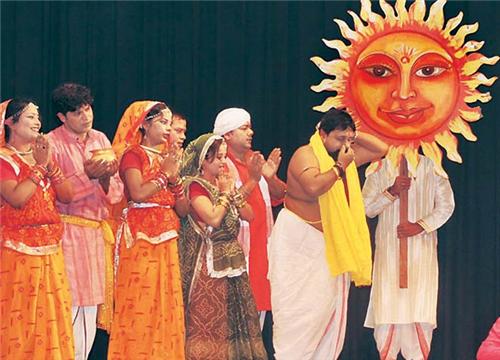 When it comes to Siwan culture then the languages cannot be left out. Besides the ancient Maithili language, which is spoken in some areas of the district, the main language here is Bhojpuri. Bhojpuri is even the third largest language spoken in India.The cuisine of the district is rich with mouthwatering Indian and Mughal dishes and at the same time one can also enjoy tempting tandoori recipes herein that are served at really cheap rates. Read More.......

Siwan is not much developed region but still it holds loads of stuff for shopping lovers. One can majorly enjoy the locally manufactured handicraft items from the small bazaars of the place.There is also the biggest market hub known as Maharajganj that is an ideal place for those who want to shop items of Hindu as well as Mughal culture. There are other shopping markets in Siwan as well as in other approachable districts near to Siwan such as Gopalganj and Saran. Read More.......

The district of Siwan may seem small but it is equipped with well operational transportation facilities that offer travelers with comfortable and joyful tour to distinct locations. One can reach the place by road, rail as well as air. It is connected with Gopalganj, Saran and Hajipur through road but it is not linked with any state highway.But still, it is well versed with few vital metalled roads that cater as an imperative way for transport. The Siwan railway station is a vital spot of the Northern Eastern Railway as there are crucial deals done here for vegetable and sugar. 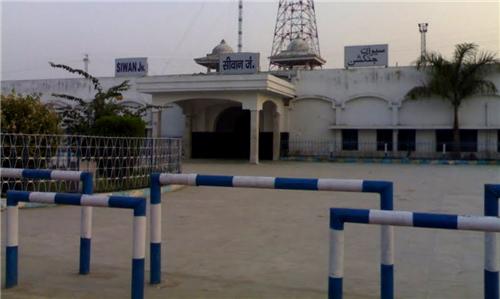 As far as airport facility is concerned, then the closest airports to Siwan are Raxaul, 133 Kms and Muzzafarpur, 121 Kms from the city. There are no scheduled commercial flights available for these airports till yet. But one can also look for the other nearest airport that is Lok Nayak Jayaprakash Airport which is in Patna and only 144 Kms from Siwan. So, one can chose any of the Siwan transportation means according to budget and convenience. Read More.......

Sri Braj Kishore Prasad who was the stalwart who started the anti pardah movement in Bihar belonged to Siwan. He was a well-known pioneer of the Non Co-Operative movement of 1920.Mulana Mazharul Haque who is a noted politician and helped organize the Home Rule Movement in Bihar. He chaired as the President of this movement in 1916. He is also known for his contributions towards the Champaran Satyagraha.Siwan has also been the home to Mahamaya Prasad Sinha who went on to become the Chief Minister of Bihar and served a tenure from March 1967 till January 1968.And, lastly, but most importantly, Dr. Rajendra Prasad was born in this very same region in Bihar. The man who took his first steps in the Jeeradeyi village, 8km west of Siwan, grew up to be the great freedom fighter that he was. He led India as the First President after the independence from the British rule.

Siwan is one of the biggest districts of Bihar, populated mostly by Bhojpuris, who have their own special cuisine, and lifestyle which is very similar to those in the rest of Bihar. Siwan holds historical significance and is constantly growing to become of the major cities of the state.